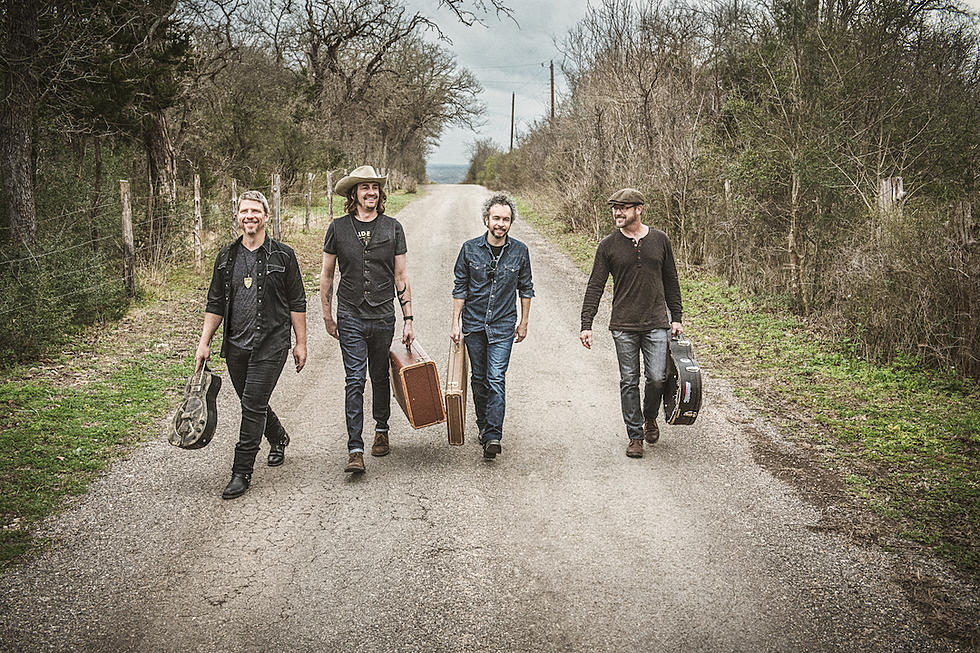 April 1 was the first sneak peek of the new album with the leak of “Girl From Texas” on The Boot dot com.   https://theboot.com/south-austin-moonlighters-girl-from-texas-song/

On April 9 the single and title track “Travel Light” music Video was premiered on Cowboysindians dot com.   https://www.cowboysindians.com/2019/04/video-premiere-the-south-austin-moonlighters-travel-light/
The band is performing a CD release in Austin TX May 10 at The Saxon Pub.
The South Austin Moonlighters