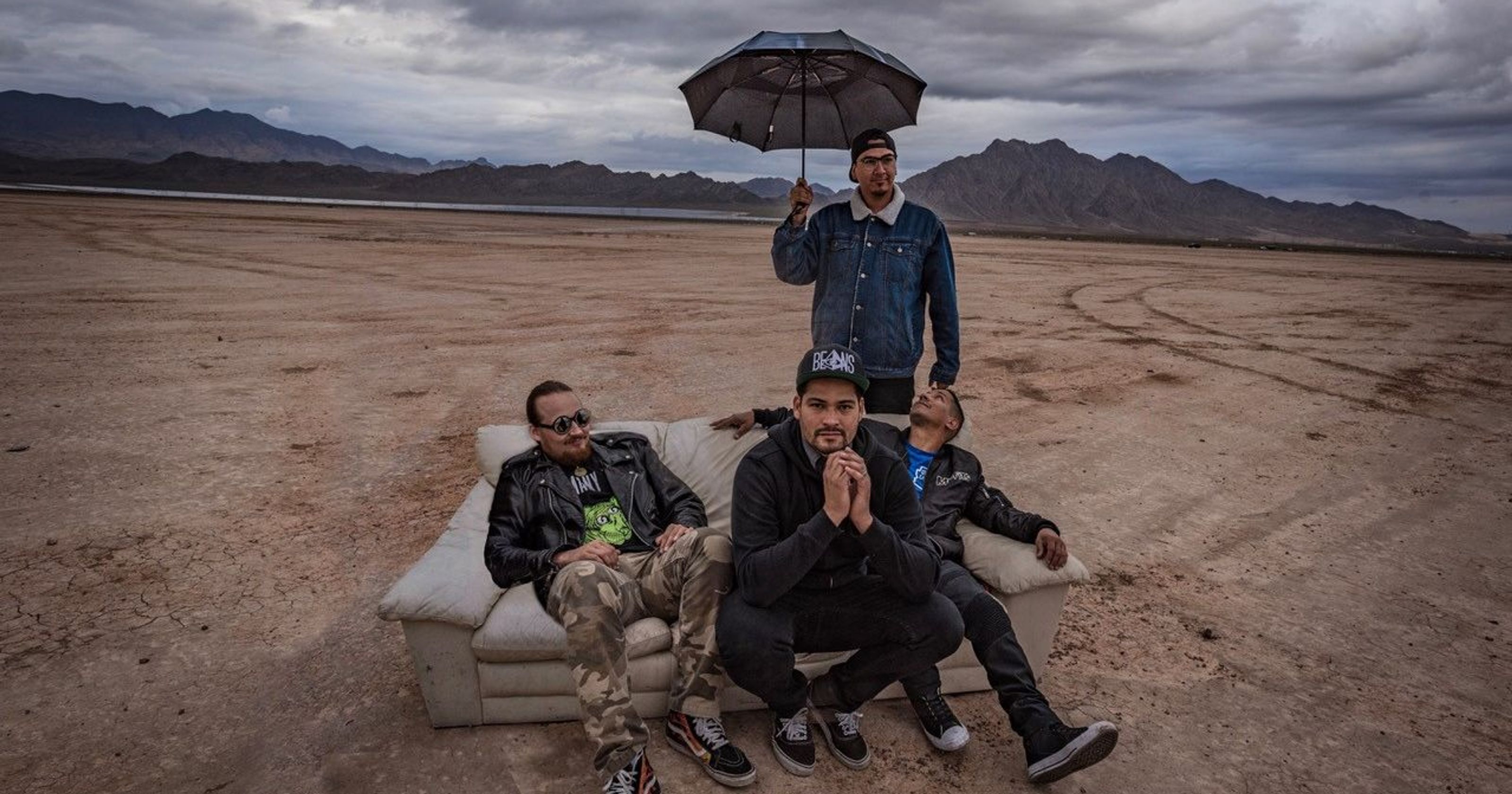 In Other Lovers, lead singer, Gabo, is joined by the band’s trumpet player, Dan ET, to tell the story of letting go. “‘Other Lovers’ lays out the story of a sweetheart who is consistently at the back of your mind, despite moving on to new relationships’” (-Rootfire.net). Produced and co-written by Matthew Keller, the team agreed to compose Fayuca’s new record with one thought in mind, passion for art and expression. This approach allowed the writing process to flow openly without tying the band into a specific genre. Their new single toys with textures, harmonies and a lyrical content expressing just that. “We dug deep to find those broken heart strings, and then we wrote about it”, says lead singer, Gabo, when remembering the creation of Other Lovers.

Farewell Angelina look as sharp as ever in their new music video for “Ghosts.”
The South Austin Moonlighters new album “Travel Light”