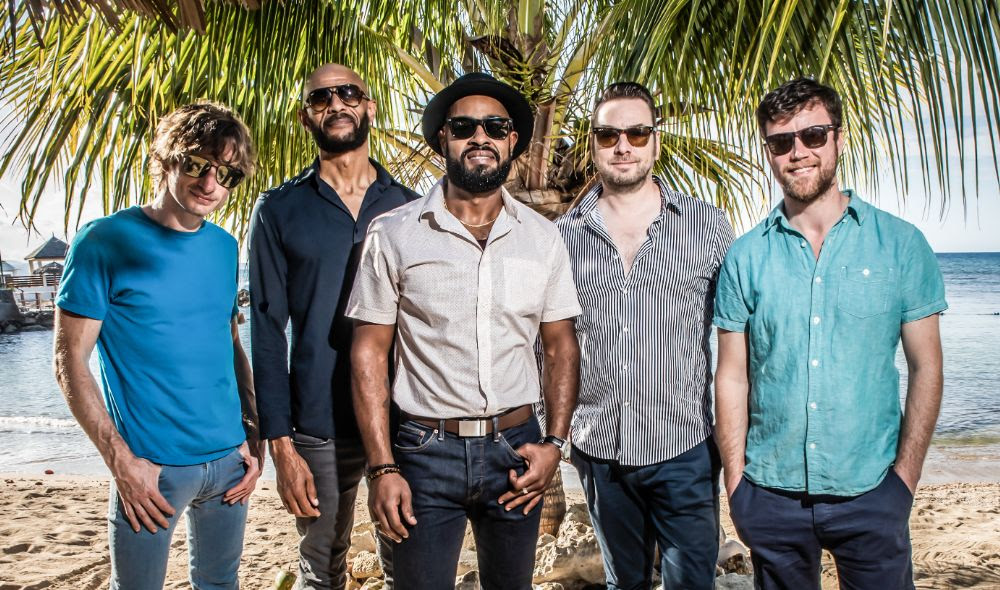 This year marks 20 years for The New Mastersounds, and they’ve already dazzled crowds at Suwanee Rising and New Orleans Jazz Fest with their live set (currently featuring vocalist Lamar Williams Jr.), and they’ve released a 7″ vinyl only single. But they’re only just getting started.

In advance of the record, NMS have shared the record’s first single, “Let’s Go Back (feat. Lamar Williams Jr.)” and you can take a listen here: bit.ly/CRED-lets-go-back. It’s currently available on all DSPs including Spotify, AppleMusic and YouTube.

As the first single release from the forthcoming studio LP, “Let’s Go Back (feat. Lamar Williams Jr.)” sets the stage for a collaboration between The New Mastersounds and the vocalist, which continues throughout the record. Written by NMS keyboardist Joe Tatton during a late night creative session in Atlanta alongside Williams, the song draws influences from the swampy grooves of Lee Dorsey and The Meters, with lyrics testifying that it’s never too late to go back and “make things good again.”

Tatton shared, “Writing with Lamar felt so natural and immediate – we just clicked right away. This was the first song from the album that we completed and we’re really happy with how it has turned out!”

In addition to the news surrounding Shake It, NMS has added late summer and fall tour dates to their schedule. All newly announced dates – which include two-nights in Mill Valley, CA as well as in Denver, CO, and appearances in the northeast, southeast and west coast – are on sale this coming Friday, May 17th at 10:00 am local time. Tickets and more info available via the band’s website: newmastersounds.com/tour.