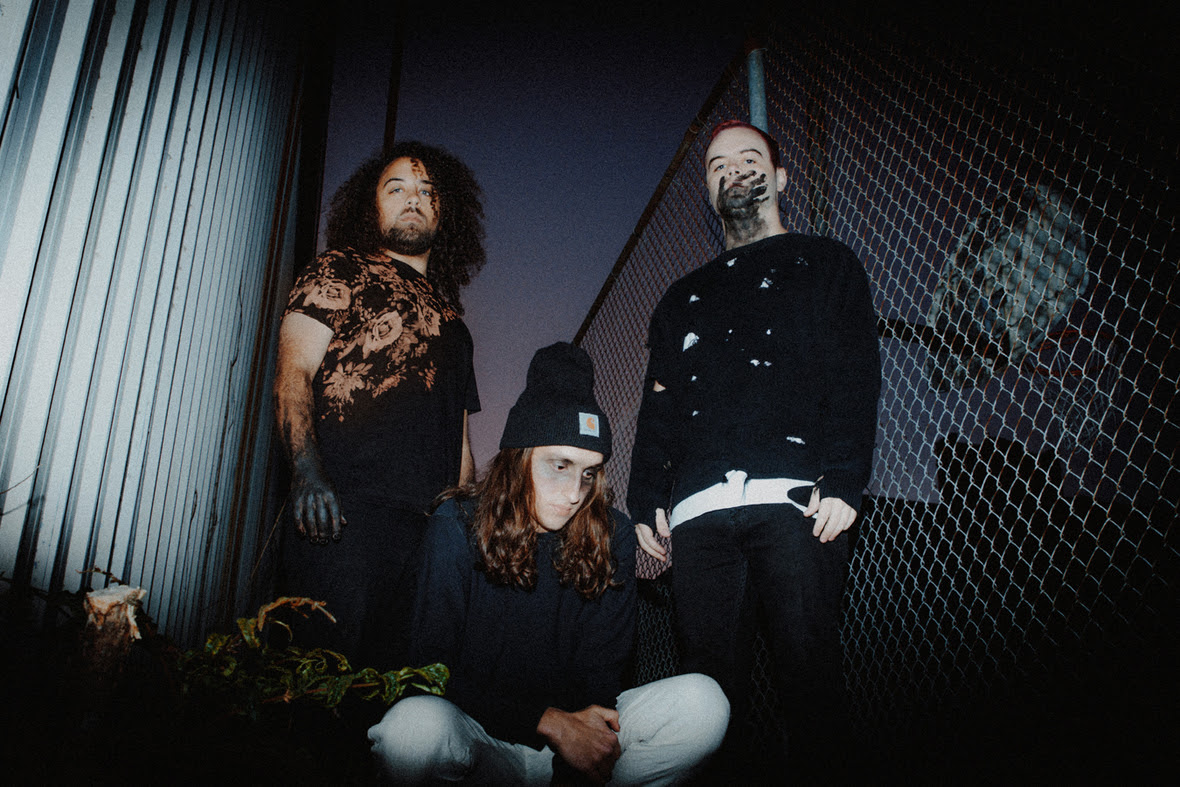 Glasslands, compiled of previous members from Beartooth, Icon For Hire, and Before Their Eyes, released their debut album titled Pariah on September 23rd 2016. Josh Kincheloe released four singles under the name Glasslands from 2013 to 2014. Brandon Mullins (ex Beartooth) joined up with Kincheloe in mid 2016 along with Jordan DiSorbo (Before Their Eyes) in 2017.

“We’re stoked to be joining forces with FM Music Management and looking forward to what we can accomplish together”, says Josh.

Andy Goerlich, manager for Glasslands, says “I’ve known Josh from his days with Icon For Hire. We reconnected and it was like no time had passed. He shared the new music with me and I was instantly hooked.”

“Even though Mr. Creeps was the first single we released, it was actually the last song we wrote for the new album. He decided to show up when we least expected. “

“Silent Prey was the very first song we started writing. We actually almost threw this song out because we couldn’t nail down a chorus. I (Josh) think I wrote something like 60 different choruses before we found the one.”

The Nixons are back!
Rockstar Magazine returns to Streets in 2020